These general knowledge quiz questions and answers contain 160 random questions. You can find the correct answers at the end of each round. Good luck! 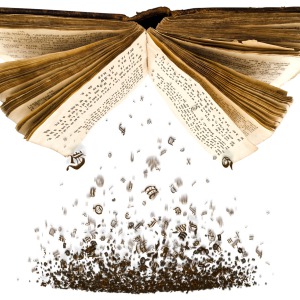 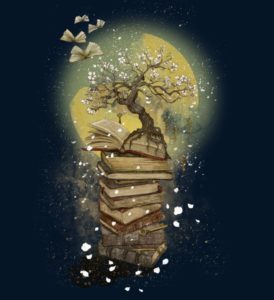