Here are 105 movie quiz questions for film enthusiasts to make a success out of your quiz night. 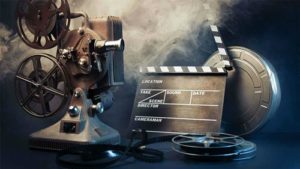 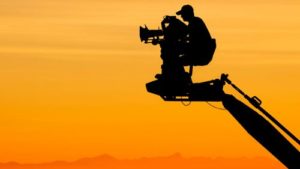 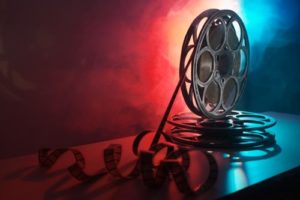 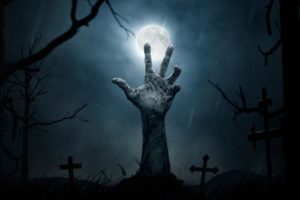